Home Bitcoin Guide Introduction to Bitcoin: from the definition to crypto exchanges 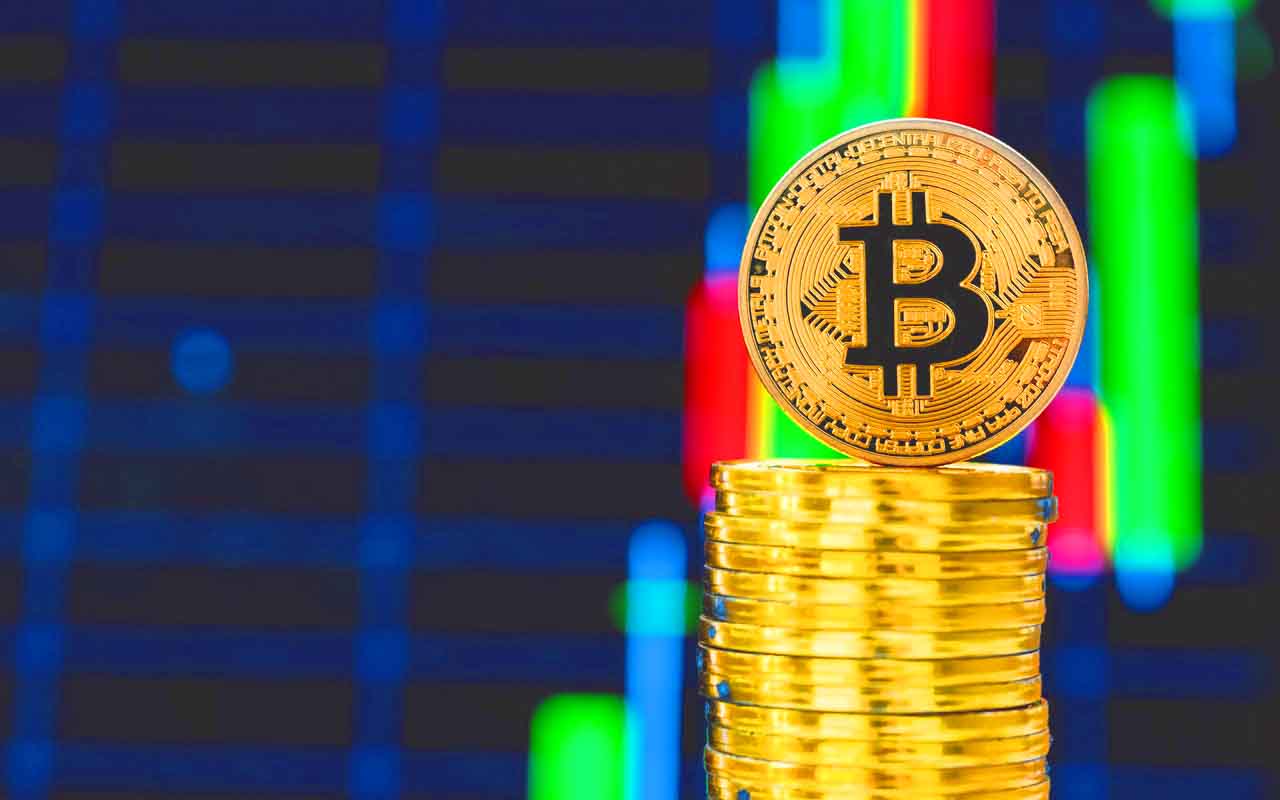 Introduction to Bitcoin — all you need to know about it

Today, when the number of people that learned about cryptocurrency and ready to use it is growing as a huge snowball, reading the updated introduction to Bitcoin will be the best help. Probably, 70-80% people that heard about BTC (the abbreviation of Bitcoin) cannot even guess what it is in reality. Some of them still take it as the largest scam in modern history, the pyramid which started to be built in 2009 and can be ruined soon, and the bubble that will burst.

Others take BTC as a savior, and even take Bitcoin as a new religion, believing in it as in blessing, which will finally help them get rid of all problems. All of these fellows are certainly, wrong. To understand the essence and advantages of BTC, the fact that something “virtual” can be “real”, the basic information is needed to be read.

Introduction to Bitcoin: what is blockchain?

The introduction to Bitcoin must probably include the explanation of crypto and blockchain nature. A blockchain is a database distributed on many computers that securely documents digital transactions. The list of transactions is visible to all Blockchain subscribers. It is constantly being extended in chronological order, comparable to a chain in which all participating computers are integrated and to which new members are constantly added (making the chain of blocks).

If one block is complete, the next one is created. Each block contains a checksum of the previous block. It might look something that is very complicated until you start using these blockchain technologies and realize that it is pretty simple: just a commuter and the Internet connection are needed.

Cryptocurrencies are digital currencies with a mostly decentralized, always distributed and cryptographically secured payment system. They include Bitcoin and alternative cryptocurrencies (altcoins, or tokens). Cryptocurrencies have emerged as a serious alternative to payment among individuals in certain countries. The purpose of crypto is to facilitate cashless payments without the dependency, supervision or involvement of banks and authorities.

In some places, they are supported and in some places fought, for example by state agencies. The currency units are created by prior arrangement in the relevant community in a fixed number. Blockchain is the system behind the cryptocurrencies. The changes are stored on different computers and are so difficult to manipulate. Cryptocurrencies can be bought, sold and exchanged at crypto exchanges.

What is a Bitcoin Exchange?

The introduction to Bitcoin will be not complete without saying anything about the crypto exchange, the online resource, where BTC and other cryptocurrencies like Ethereum, Litecoin, Dogecoin, Monero, TRON, etc. can be exchanged. You can buy/sell crypto there. The number of exchanges has been growing rapidly, and some of them turn to be scammers. Thus, it is important to remember the most trusted crypto exchanges:

Benefits of Bitcoin — what are they?

Each introduction to Bitcoin says that BTC is a decentralized virtual currency. It means that its transactions that can be used literally everywhere. It is protected from inflation as the number of BTC is limited.

The greatest anonymity of BTC is called the benefit number one. Its volatility (price flexibility) is called both minus and plus. Al least, crypto traders manage to make money on these ups and downs of BTC cost.

What is a Bitcoin Wallet?

No one can deal with BTC without Bitcoin wallet. If a gambler is going to play at the crypto casino, the first thing they have to do is to open it: everything here is very simple — the online instructions will help them to cope with this task. This is a virtual wallet, which is offered either free or for a one-time investment. There are numerous wallet variants, which differ in terms of functionality and security.

For everyday use, the so-called online wallets are suitable, as quick access to it is possible. However, larger amounts of coins should not be kept in it, because hacking attacks on online wallets happen sometimes. Of course, the security measures are getting better and better, but the offline wallets are better suited to managing larger volumes. Leading providers include TREZOR and Ledger (both hardware wallets). They are barely larger than a USB stick and allow the administration of Bitcoin and other cryptocurrencies.